Yoga Philosophy in a nutshell: it’s actually NOT a philosophy. 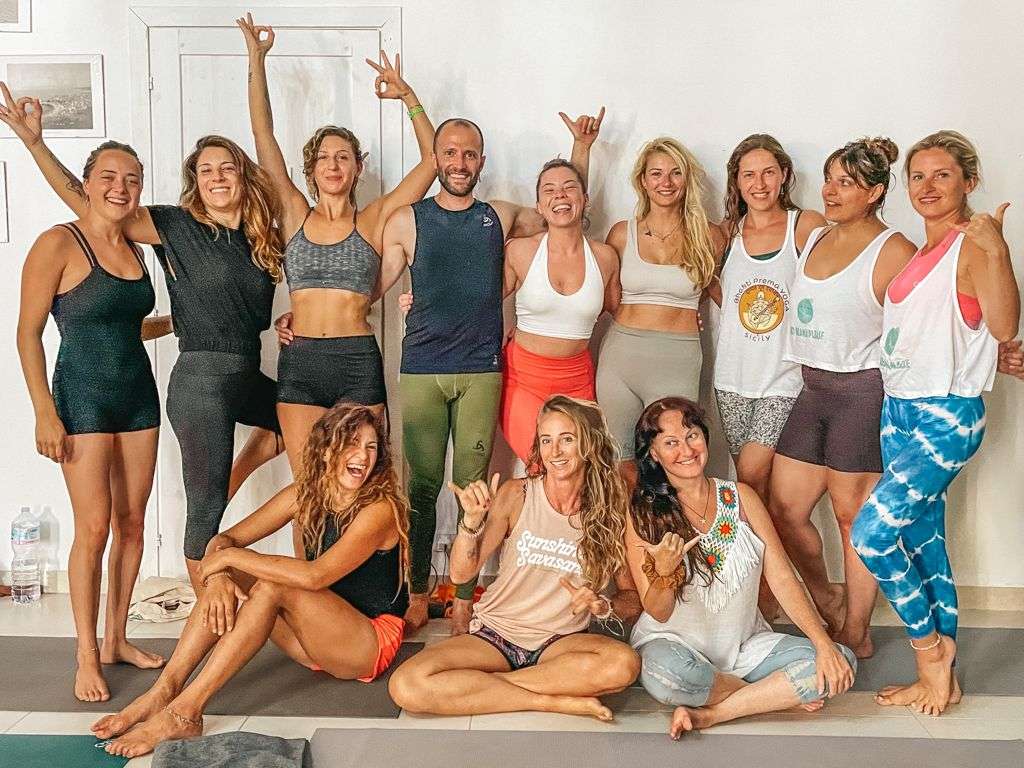 I remember walking out of my first yoga class, more or less 10 years ago, and feeling different, like this was not my regular workout. And mind you, it was a total workout because that yoga class was a Bikram class- so quite a hard core workout.

There was no mention of philosophy or spirituality in the class: in fact, we were all wearing very little clothes and the teacher sounded like a dictator. And yet, I felt that somehow I was more connected with myself, and the whole experience felt somewhat spiritual.

I got hooked immediately, and I started to read books about what I was doing- at the time the only books readily available were the ones by the Sivananda School of yoga.

My biggest question in those time was: why do people say that yoga is a philosophy, if I am going to a class where I actually move and sweat?

It took a lot of study, travels, and master’s degree in Yoga Study to answer this question. In this post, I will give you a concise explanation of what yoga actually is, from what I understood in the last 10 years of research and practice.

Strictly speaking, Yoga is actually not really a philosophy.

Samkhya, a philosophical system that was around well before Yoga, offered a philosophy of the mind. Patanjali, a man of its time, was not interested in telling us too much about the mind, he assumed that the reader already knew everything from being acquainted with Samkhya philosophy.

What Patanjali is really interested on, is how to practically stop “the fluctuations of the mind” (a fancy way to say “stop uncontrollable thoughts”). His text is about the practical stuff, not the theory.

You see, the Yoga of Patanjali (I need to specify this, because there were other yogas before, and there have been other yogas afterwards) is really a practical form of psychotherapy, based on direct experience.

This of it this way: you can know all the philosophy, but doing it in practice is a different story.

I studied Asian philosophies and religions at the University, so I was exposed to concepts such as that the mind is the cause of suffering already in my early twenties. I read dozen of books on the life of the Buddha and buddhism, and on Taoism, which showed me that I could chose how to respond,  and I didn’t have to be miserable by following a mainstream life path that didn’t feel right to me.

And yet the impact of all these readings on how I actually responded to life was not so pervasive.

Then I begun to sit  in the satsang of famous gurus, and to follow contemporary teachers, looking for the answers. At some point I started to read tons of self-help book, and it all made sense to me.

And yet knowing the theory was not what helped me when I had to endure big losses or life changing events.

I knew the idea that “pain is inevitable, suffering is optional”. I knew that “I can chose how to respond”.

I knew all that, and yet, at times I could be really down. Feeling stuck. Feeling like a victim. Having a hard time to let go, even though I knew IN THEORY, that it’s best to let go. I would respond defensively and aggressively to feeling threatened by other people.

So the philosophy made sense, and it created a convincing belief that I had to do the work, because it made me realize that I had been raised as yet another unconscious human being walking on this earth.

But what helped me transform my life, change dramatically the way I responded, overcome the challenges, were the actual practices.

“Change your physiology to change your mental state”- says Tony Robbins, yet this quote could be attributed to Svatmarama (the author of the Hatha Yoga Pradipika, a medieval text that lies the foundations for the hatha yoga we practice today).

The guru of modern coaching urges us to move, take cold showers and do breathing exercises to change our physiology, which in turn has a major immediate impact on how we feel. Likewise, the hatha yogin urges the practitioners to use their bodies in different ways, to practice breathing exercises, and to purify them with various practices.

Svatmarama is not talking to ascetics- who for many centuries had been the only practitioners of yoga, he is talking to householders like me and you, people with bills to pay and limited time to work on moksha (liberation from suffering).

The whole text goes down to a simple concept: change your body, change your breath, and you will change your feelings and your mind. Modern neuroscience approves with all that, and we know today that the dualism between body and mind never really existed: we are whole.

I will share with you lots of philosophy in this blog, but the truth is, nothing compares to the practice. The pranayama, the asana, the meditations: they are the real deal. The truths of yoga can be experienced only by direct perception, not by knowing the theory. The Yoga Sutras are a manual for practitioners, not for philosophers.

So here you have yoga philosophy in a nutshell: it’s not actually a philosophy, but rather a psychosomatic technique. If you want to change your life, you have to do the practices. 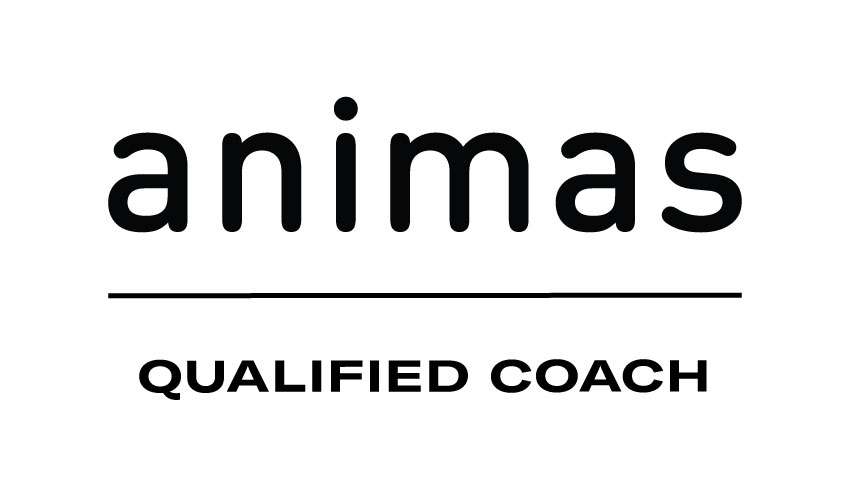 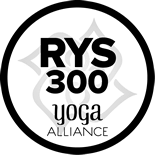